Why we love email automation and you should too 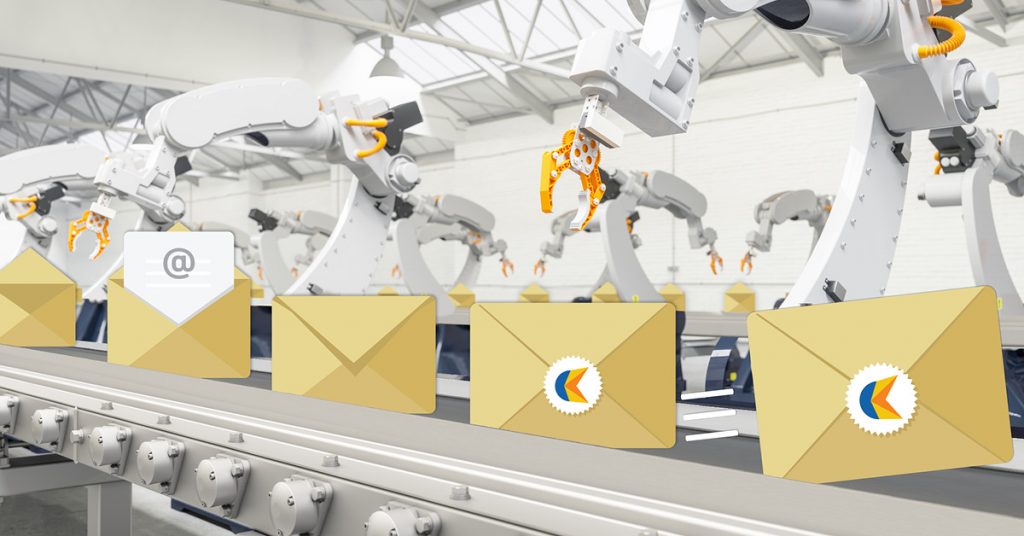 Email marketing is one of the most powerful marketing tools in our modern-day marketing arsenal. But if your email marketing still only consists of pumping out one-off campaigns and newsletters that go to your whole list, you could be missing out big time. We ♥ email automation because it’s personalised, micro-targeted, timely and efficient communication […]

Good ol’ email marketing. Still the king after all these years!

We’re all familiar with email. Before the advent of social media and all the cool tools that kids use nowadays, email was the de facto electronic communication method. And in a way, it still is. The first ever email was sent in 1971, but it took another 7 years for someone to realise that they […]

Social media is so ingrained in our everyday lives it’s difficult to remember what it was like before it existed. No news feeds to check, no pop up notifications and no post likes! With approximately 70% of the total Australian population active on Facebook, and 1 in 2 Australian’s watching Youtube social media has been […]

Social Media Influencers – are they really worth it?

If you’re reading this post it’s almost guaranteed that you’re a social media user and undoubtedly you’re following at least one (or many more) social media “influencers”. From Hollywood celebrities to small town gals (& guys) who have amassed millions of followers influencers are becoming a popular component of the social media marketing mix. So […]

Australians love Facebook with a massive chunk of social media users (94%) on the platform, but Twitter is on the rise jumping from 19% to 32% in 2017, according to the latest Sensis Social Media Report. Why now? Could it be the sheer entertainment of following Donald Trump as he bumbles through his presidency with […]

Businesses are social too

It was immediately obvious how B2C businesses could use social media to their advantage – fun, relatable and informal content that was well, social in tone. It took a while for the B2B world to find their niche, but boy, has that changed. B2B social media strategists have more than come to the party with […]

Crisis management in the digital age

“It takes 20 years to build a reputation and five minutes to ruin it. If you think about that, you’ll do things differently,” so sayeth investment guru and all-round multi-billionaire Warren Buffet. These are wise, wise words, Mr Buffet that withstand the test of time with just one minor amendment. Today, it can take just […]

Wouldn’t it be great if we could predict the future? The only thing that we for certain can predict is that the future is unpredictable and even so we can’t help speculate and guess what will be the next big thing. Here are 6 marketing trends we believe will be dominant in 2017. Mobile Video […]

Media monitoring and why your business needs it

It’s just about impossible to follow every mention of your business in the media these days. Why? Because the ‘media’ as we know it, is a growing number of public channels available for all to see 24/7 worldwide. It sounds daunting because it is! Setting up Google News Alerts isn’t going to cut it anymore. […]