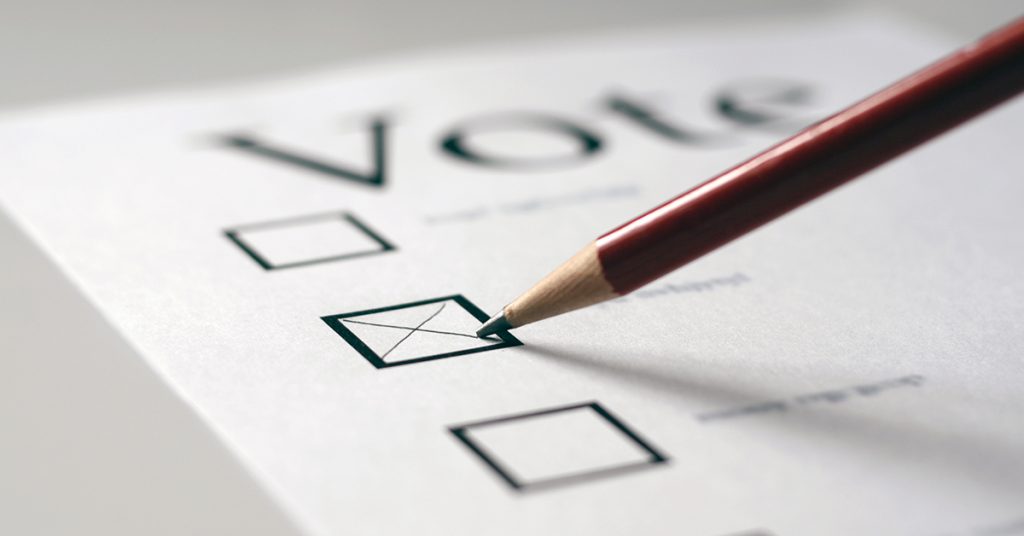 The Humble Pie – A Lesson in product design and positioning

7-Eleven has been around for eons now and have made a motser from providing life’s essentials at a convenient time, from a convenient location. Some say the ride is coming to an end with the birth of dial-an-everything. You can even get hot coffee delivered to you via drones thanks to our friends at Wing, […]

Be impactful and effective – 10 tips to develop strong integrated marketing

The success of creating effective and impactful integrated marketing campaigns to achieve your desired marketing outcome can be better secured by planning ahead and taking note of the following ten tips. 1. Establish the competition Who are your main competitive threats? If you don’t already know this inside and out, research your competitors. Understand where […]

How to win – tips on successful bid writing

We live in a very competitive world and if you want to win that next project, writing compelling and effective proposals is a must. When a business or government entity is looking for a partner for a specific project, often an Expression of Interest or Request for proposal will be released. The responses received will […]

The true cost of false advertising

“You’ll feel better on Swisse.” This is the slogan that Swisse, a Melbourne health and wellness company, was forced to defend against false advertising claims. In March 2012, the Therapeutic Goods Administration (TGA) forced Swisse to cease using the slogan as it could not be proven that people did actually feel better when using the […]

Social media is so ingrained in our everyday lives it’s difficult to remember what it was like before it existed. No news feeds to check, no pop up notifications and no post likes! With approximately 70% of the total Australian population active on Facebook, and 1 in 2 Australian’s watching Youtube social media has been […]

Social Media Influencers – are they really worth it?

If you’re reading this post it’s almost guaranteed that you’re a social media user and undoubtedly you’re following at least one (or many more) social media “influencers”. From Hollywood celebrities to small town gals (& guys) who have amassed millions of followers influencers are becoming a popular component of the social media marketing mix. So […]

7 Reasons why you shouldn’t DIY your logo design

You’ve got this amazing idea for a new business, you’re bubbling with excitement and you can’t wait to get started. You’re thinking that the first thing you need is a logo, right? “Yes, I need a logo, I need it quick and I don’t really have much cash to splash on getting a designer to […]

Australians love Facebook with a massive chunk of social media users (94%) on the platform, but Twitter is on the rise jumping from 19% to 32% in 2017, according to the latest Sensis Social Media Report. Why now? Could it be the sheer entertainment of following Donald Trump as he bumbles through his presidency with […]

How to choose the perfect font for your brand

An essential part of designing your brand is font selection. At its most basic, it commands consistency. Beyond this, fonts lead to a visual brand identity and assist with recognition in a busy marketplace. Furthermore they communicate brand traits and need to speak to your target audience. Because of this, font selection is not a […]