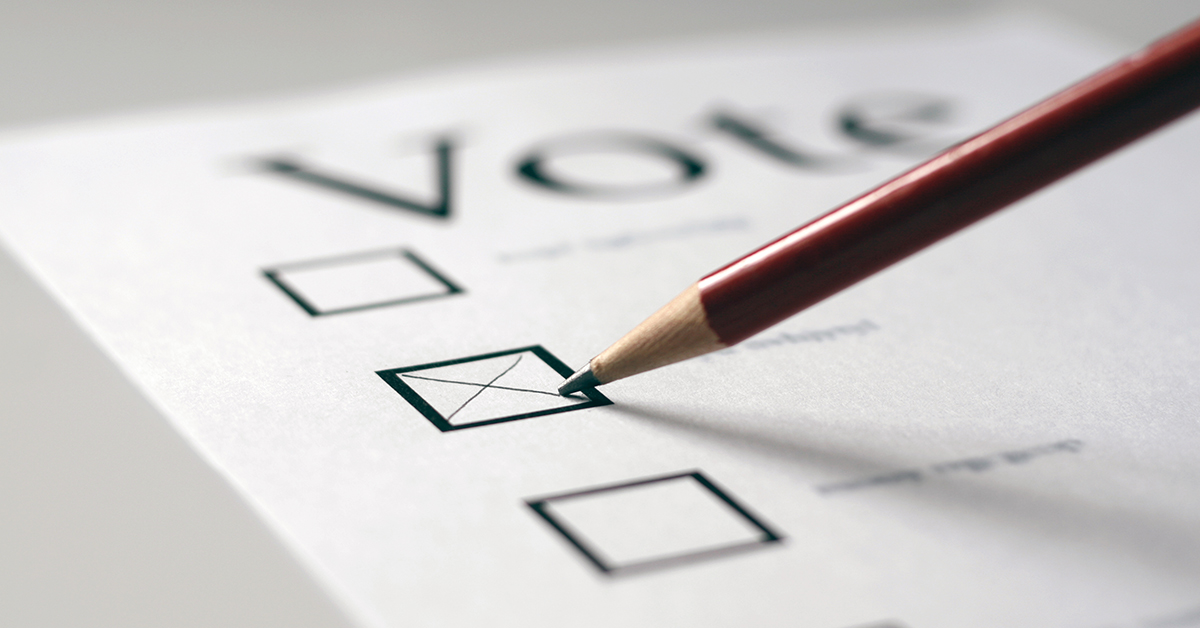 Home » What marketing lessons can we learn from the recent election?

No matter which way you voted, it was back to work on Monday after the unforeseen election results. As everyone settled back into the daily grind, we took some time to reflect on the weekend’s events.

Of course, being a marketing agency, we couldn’t help focusing on the marketing lessons arising from this year’s election. Though many to learn, here are our top three:

It doesn’t matter how much money you spend on advertising, if you don’t have a product people want, they won’t buy it.

Take Clive Palmer as an example. He spent over $50 million on advertising for the United Australia Party. With 3.4% of the national primary vote, it would seem Palmer fell short on his aspiration (though he won’t admit it).

So why didn’t all those millions of dollars see a better result? Australians probably saw Palmer’s face and heard his voice more often than the two major parties combined.

Well, it would seem that the message didn’t sink in.

The message you’re sending out through your ad, whether it’s stuck on a billboard or spreading across social media, needs to connect with your consumer. Understand their motivations, their needs, their wants and ensure your product matches those, and then structure your advertising to suit. Shoving the wrong message down your consumer’s throats will only turn them away and see all the money go down the drain.

Labor – A Fair Go For Australia, they said. This motto is what drives their policies and is what’s at the heart of Labor voters. But as the results rolled through, it was clear that fear won.

Why are people surprised? It’s a natural response both physically and psychologically to protect ourselves. You may not like the feeling, but fear certainly is a necessity for our survival and marketers have been using it for decades. In advertising, fear often encourages someone to make a purchase (ever had that FOMO moment?), or it convinces them to act or think a particular way. In this case, it can made them vote for a particular party.

The Coalition rolled out a strong negative marketing campaign slamming the left’s statements, promises and damaging their proposed policies.

The Australian public were paralysed by the thought of what Labor would do if elected. The fear levels jumped, and when people took to the polls, they voted in droves for the Coalition’s fear campaign, something most didn’t see coming. Am I right Sportsbet? It didn’t help that Labor did a poor job to ease those fears. This was one of the factors that encouraged the Australian people to run into the welcoming arms of their opponents.

Labor went out hitting with franking credit rebates, roll backs to negative gearing and all that jazz. This overwhelmed the voters. They had too many new policies that lacked details and were continually changing throughout their campaign. No wonder the public felt uncomfortable giving their vote to the Labor party.

A confusing or misleading ad is no way to win a consumer over. To confuse them into a purchase will only leave a bad taste in their mouth and will make them a hater of the brand. We all know a bad experience will stay with us a lot longer than a good one.

So, the trick is not to trick, but to build trust with your consumers, be honest with them and be clear. If you do this, they keep coming back.

Maybe the political parties will take these lessons on board come 2022. If you’re having your own marketing problems and need some help, don’t wait till 2022, give us a call today.