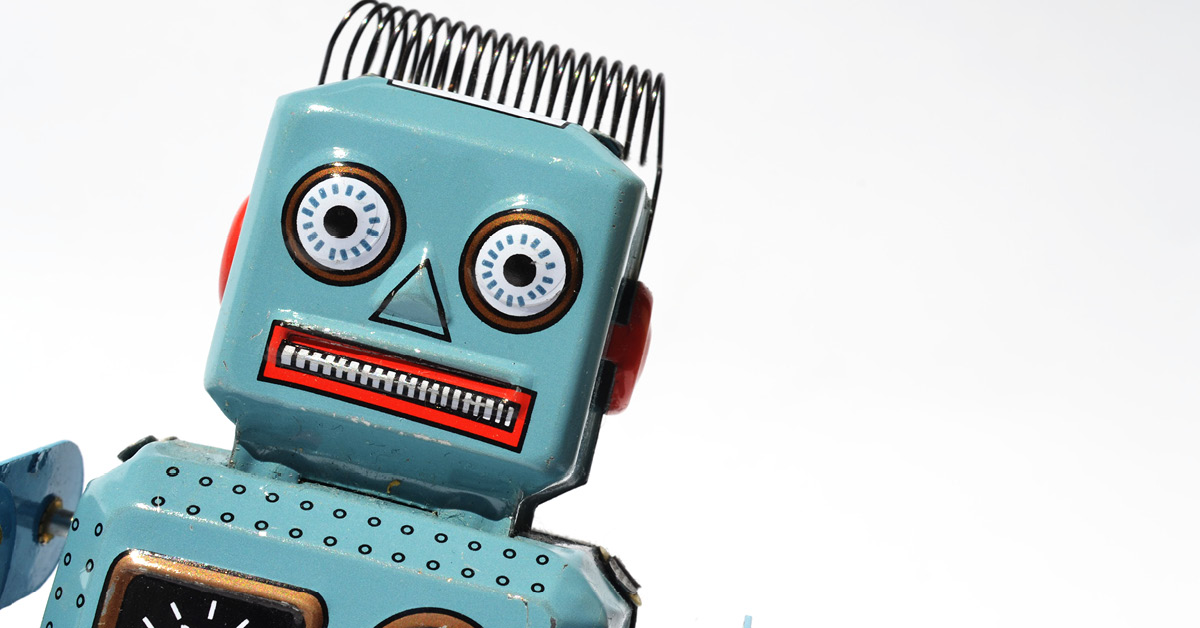 Home » Standing the test of time

The value of nostalgia should not be underrated. If your brand elicits feelings of nostalgia in customers, it’s probably taken decades to establish and it’s an invaluable asset. A study published by the Journal of Consumer Research found that feeling nostalgic encourages people to part with their money and be willing to pay more for products. Increased sales and better margins…yay!

That warm fuzzy feeling that comes about with nostalgia and sharing those experiences with others can inspire people to want to revisit yesteryear. For some, it’s a wish for their children to feel that same emotional connection they did with an iconic product, and by doing so, forge a deeper connection between them.

So, what is nostalgia? According to Collins Dictionary, nostalgia is an affectionate feeling you have for the past, especially for a particularly happy time. Who doesn’t want more of that?

Reminding customers about their fond memories, the feelings, the excitement, the taste, smell and emotion of an experience from the past to create renewed desire is an opportunity which savvy marketers can tap into.

Heinz Baked Beans is a product that elicits nostalgia in many. Those delicious little morsels of convenience have been rolling out for just on 133 years now.

The company hasn’t rested on their popular beginnings, name changes from Heinz Baked Beans to Heinz Beanz, packaging changes due to BPA health concerns, organic product lines and a prominent feature in the “little” TV series Mad Men, are all part of keeping up with the times.

But they lean on their long history with tactics like still referencing the phrase and number “57 varieties” on their labelling. This nod to ’57’ came about when founder Henry Heinz saw a shoe advertisement boasting 21 styles of shoes. His clever mind kicked in and locked on 57 as a lucky number, despite their current products of the time already amounting to over 60. Mr. Heinz deemed 57 a lucky number and so it became part of their labelling from then onwards. Incidentally, today Heinz’s products total over 57,000.

Heinz not only continues to exist, but as a company it thrives. It embraces the modern day, whilst still trading off its former successes and popularity.

As for a place oozing nostalgia, Australia’s oldest theme park, Melbourne’s Luna Park does just that. 107 years old, it has stood the test of time and it’s still going strong. Boasting many iconic attractions like the Great Scenic Railway, Carousel and Mr. Moon entry, this park has ridden the ups and downs of the past 107 years like a pro.

There were battles in retaining this much-loved destination; black-out restrictions were imposed, arsenal attacks, upgrades and renovations, and heritage debates just to name a few. Even after all of that it still stands pride of place on the foreshore of St Kilda and is high on the list of attractions for visitors to Melbourne. Families continue to return to this iconic attraction to create new memories with younger generations. The theme park thrives on its history and uses this connection to its past as a marketing tactic to bring in hoards of visitors, both new and old.

The past often has more emotional appeal than the present, and people want to return to simpler times, and as a result, vintage items are rocking. Look at the prominence of vintage toys, radio star trikes, metal robots, vintage video games such as the NES classic, a throwback to the original Nintendo’s of the 80s. Companies have latched onto this idea of revisiting old products and using retro packaging and styles. People are drawn to these products and places which remind them of good times from the past.

If you are a newer brand, using nostalgia in marketing is not off limits. In a recent campaign, Spotify lunched off nostalgia associated with the 1984 fantasy film The Never Ending Story, despite the film being released 24 years before Spotify came into existence. The key to this campaign’s success was that they had an authentic connection with a cool story – they used the original actor in a meticulous remake of the famous scene of flight, with the now bearded 44-year old man saying he couldn’t believe that the iconic song was still being played all these years later (in fact, every day, according to the campaign).

Using nostalgia in marketing is a solid tactic. People thrive on the connection to their past, particularly when they can continue to experience and share with others. Nostalgia transcends the product and creates an emotional response. The key, as with most marketing, is to keep it real. Don’t try to create false nostalgia where none exists, consumers are far too savvy and your efforts will be in vain.

If you’d like to investigate using the potential of nostalgia in your marketing, get in touch – we’d love to help.